Despite many clouds floating in the sky, sunshine could penetrate layers of clouds and make my cheeks blush. Time has gone by so fast, it has already been the 12th school meeting. Last week, we, as a big family, celebrated a significant occassion on the 20th November - Vietnamese Teacher's Day. Another event which was the 18th Ho Chi Minh Communist Youth Union Congress was also held successfully on Saturday November 21st. There is a slight difference in this week’s meeting, which is the introduction of the new Executive Committee (term 2020-2021) of High School Teacher Practice's Communist Youth Union including:

-Lastly, the twelve members left are members of the Executive Committee. 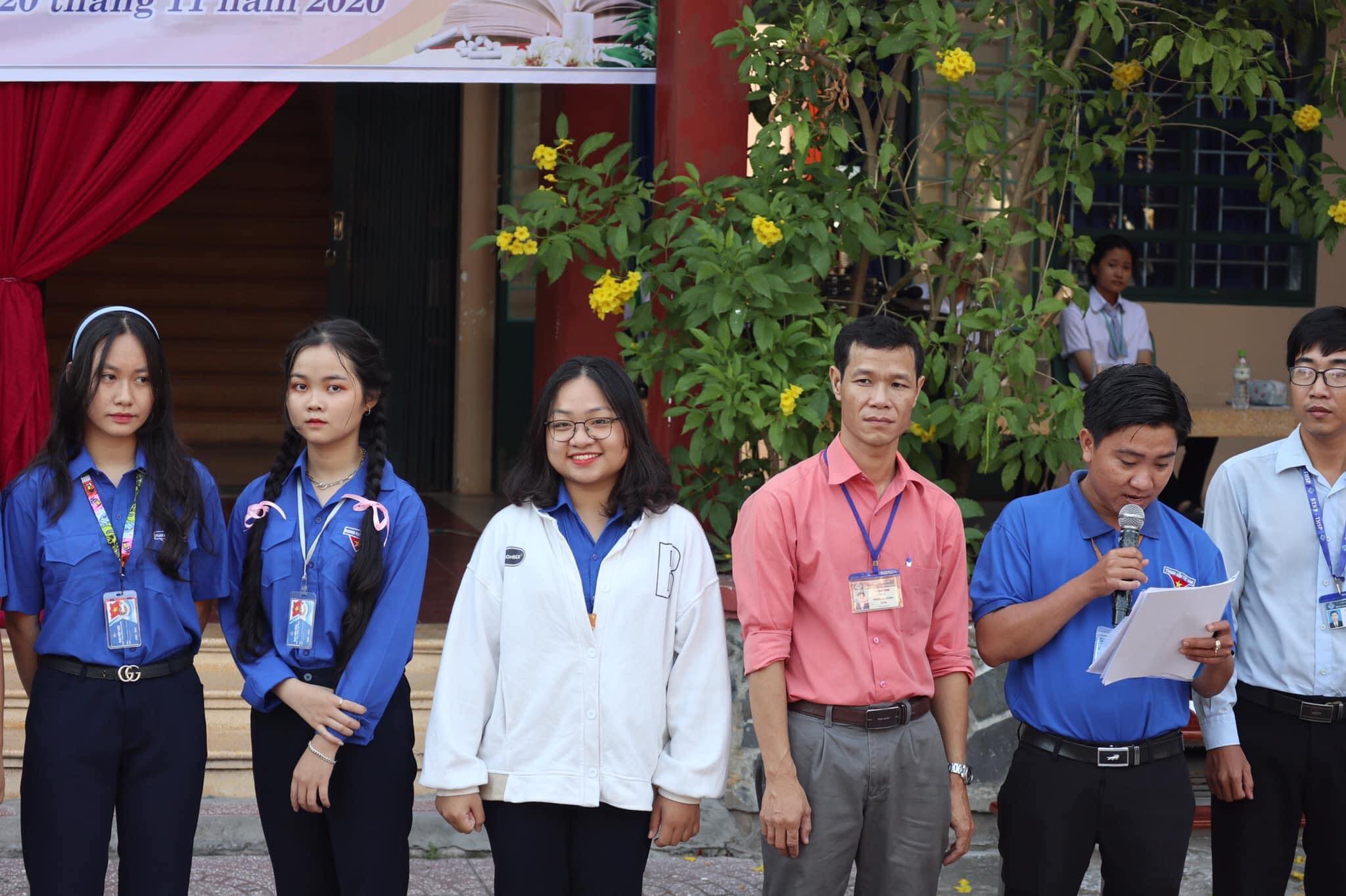 This week, The Youth Union will temporarily stop rating scores of each class. However, Mr. Ut, the representator of the Youth Union, would like to commend classes that willingly and enthusiastically participated in the activities for the Vietnamese Teacher's Day. Besides, he also emphasizes that many students disobeyed shool rules last week and demands us to redress mentioned wrongs. Following is the amazing performance with the collaboration between class 11B2 and class 11D1. To begin with, Vinh Phuc and Thai Ha from 11D1 will sing a duet. We will then listen to a rap song performed by Vinh Tuong and Chi Tai from class B2K8. Finally, a mashup dance by class 11B2 will end our school meeting this week. 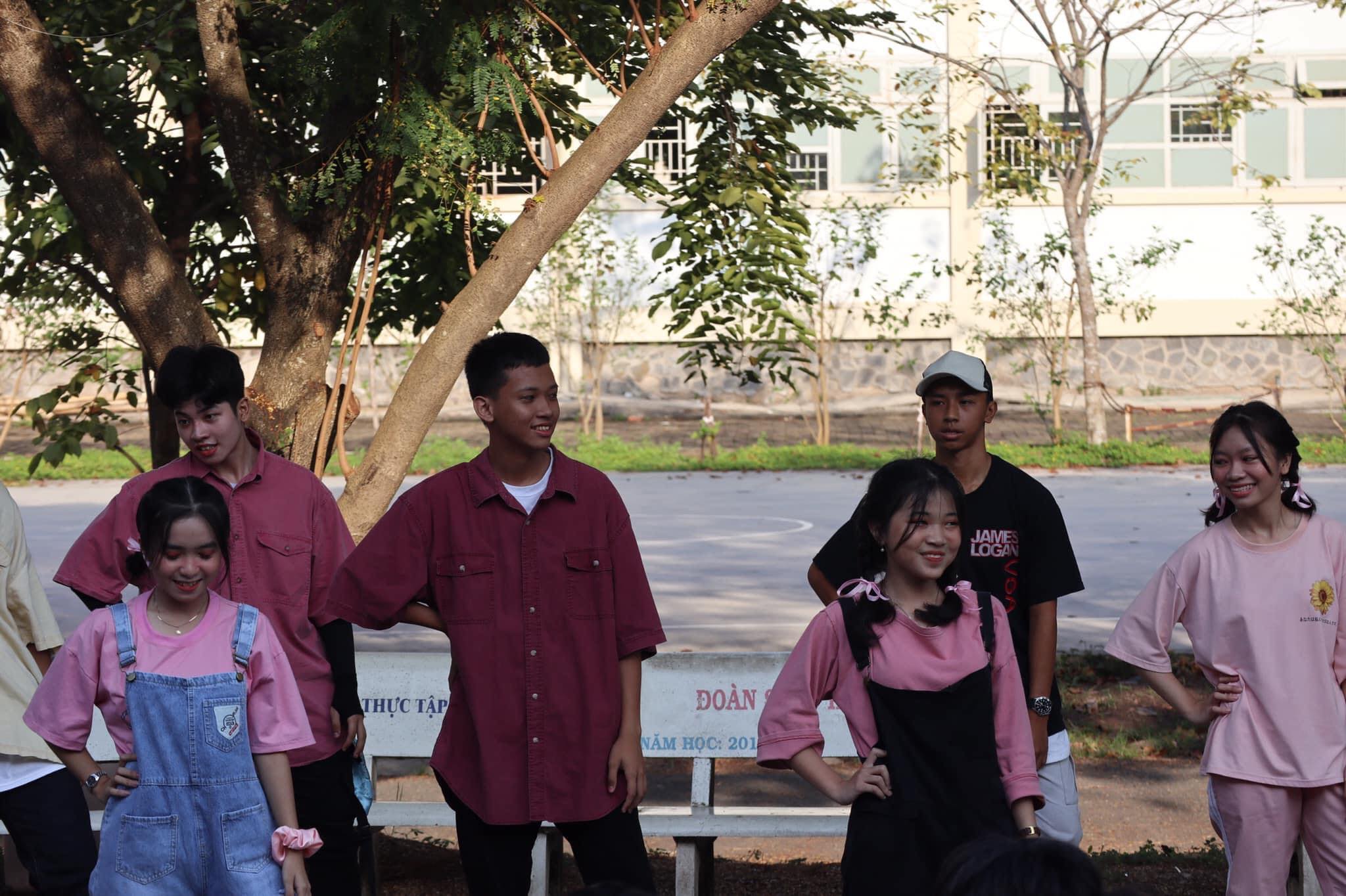 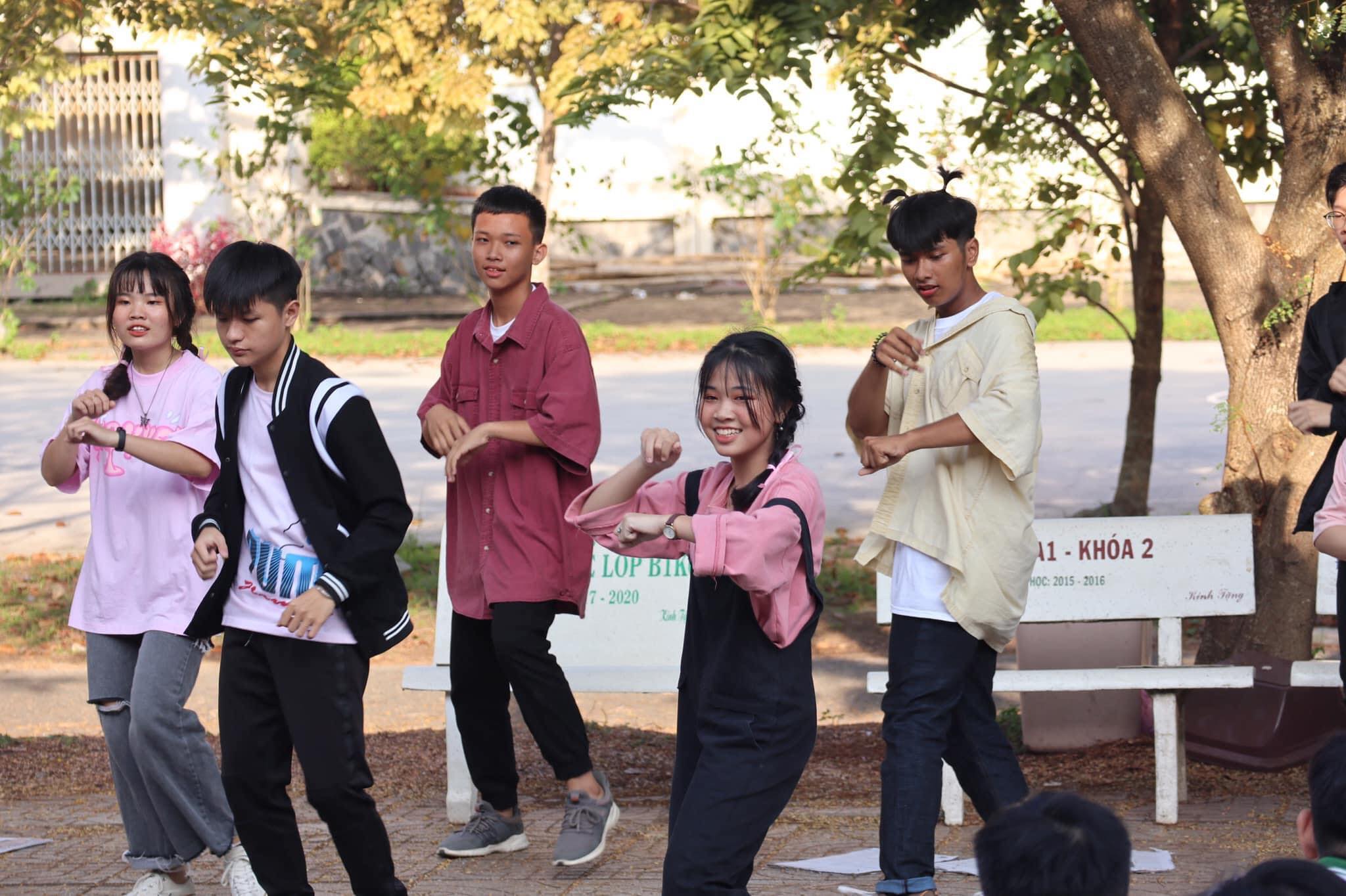 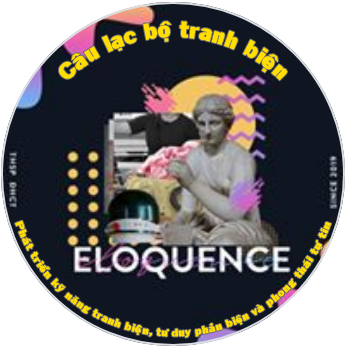