“THE MOUNTAIN OF KNOWLEDGE”

This is the second year that the delegation of Teacher Practice High School (THSP - Can Tho University) organized an academic competition based on the format "Road to Olympia" of VTV3. With the careful investment from image, logistics, technology, to question quality, the program is attracting great attention from parents, teachers and students inside and outside of school. From the initial idea of a student course 5 (2016-2019) of the school. "The mountain of knowledge" was born with the aim of creating a playground of general knowledge for the 10th grade students of the school, thereby finding the school's representative to register for the program "Road to Olympia". The question bank system is similar to the program "Road to Olympia", revolves around familiar topics in the curriculum such as Math, Physics, Chemistry, Biology, History, Geography ... in addition There are also questions in areas such as Logic, Sports, Music, and other areas of life. THSP is the FIRST unit in Can Tho city to give candidates a test experience on computers, closely following the format of VTV. The contest consists of 3 rounds: The qualifying round is where contestants answer questions on paper to select the 16 best students to participate in the semifinals. The Semifinals and Finals are where you will experience the feeling of standing on stage playing against each other, with your classmates cheering on the stands. Each match will include 4 students. Each match will include 4 parts: Warm-up, Obstacle Crossing, Acceleration, and Finish. 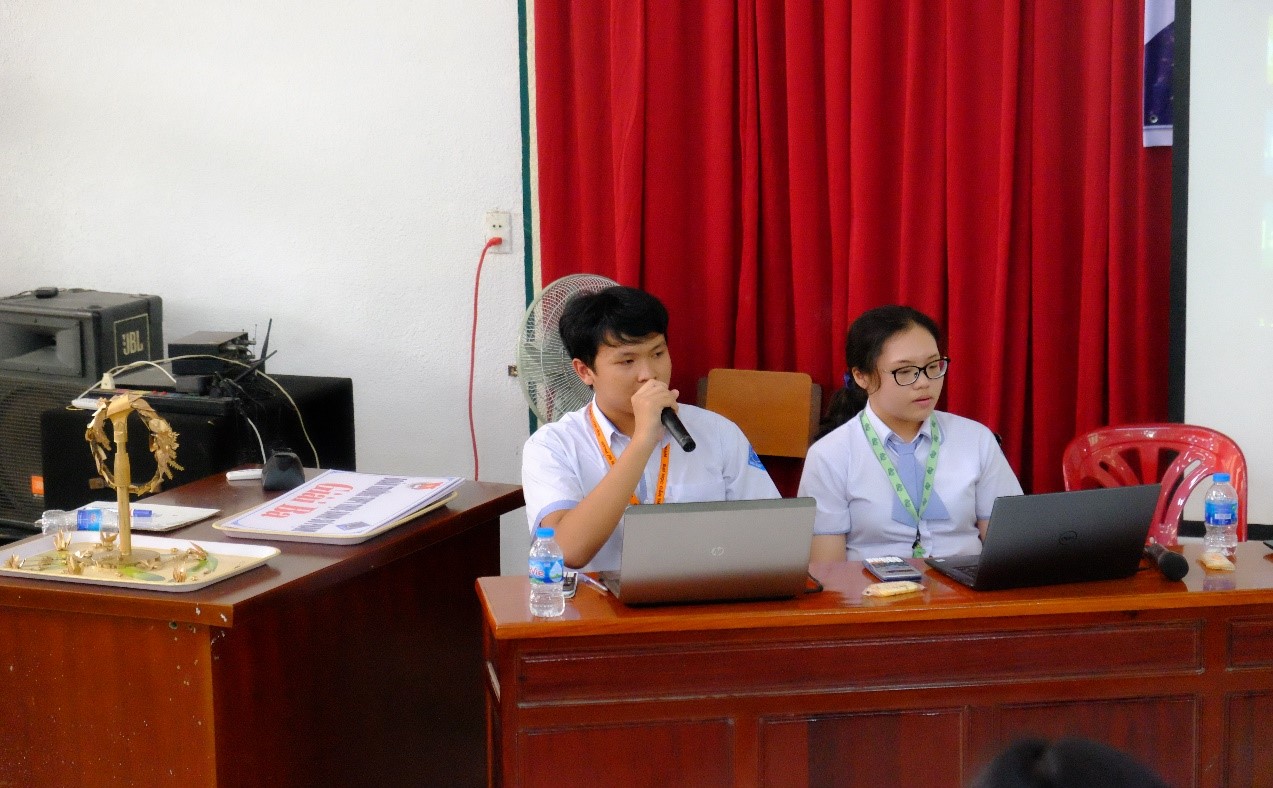 The 16 best students in the qualifier will be divided into 4 semifinal matches, the winner of each semifinal match will be in the final round of the competition. The contestant who won the Final Champion of the "Mountain of Knowledge" contest will be supported by THSP to register to participate in VTV's "Road to Olympia”. 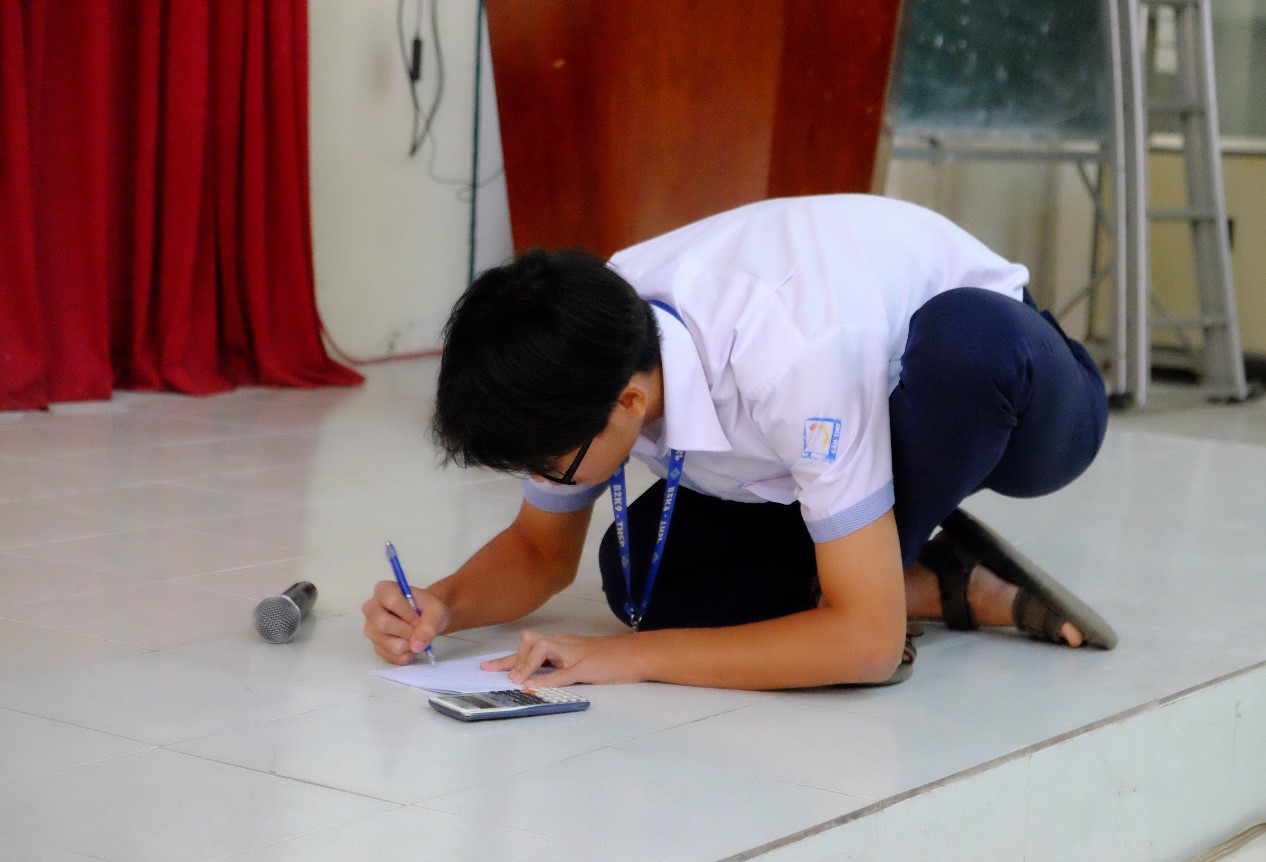 "Road to Olympia" is an academic program organized by VTV3 since 1999, has been broadcasting for 21 years and has been loved by a large number of television audiences nationwide. 144 contestants selected from all over the country will participate in the weekly, monthly and quarterly rounds of the program. 4 contestants who finished first in the quarter round will enter the "competition" in the final match of the year. The award for the Year Final Champion is a 35,000 AUD scholarship at Swinburne University of Technology, Australia.

The final of the contest "Mountain of Knowledge" season 2 was held on March 14, 2021 with the support and attention from parents and students in the school as well as in Can Tho city. Season 2 has ended with great success, despite some minor technical hiccups. However, the organizers worked very effectively, and finally found a well-deserved champion. In the end, Le Han Vu from Youth Union B2K9 (10B2) and Bui Duong Quoc Khanh from Youth Union A2K9 (10A2) both got 160 points. However, Han Vu with his excellence was the one who won the highest position in the contest when he won the Sub-Questions, thereby becoming the new champion of the contest "Mountain of knowledge - Season 2". Winning the highest award in this competition, Le Han Vu is getting closer with the opportunity to become the face of the THSP to participate in the 22nd year of the "Road to Olympia" TV show. All teachers and students of the school wish Han Vu friends success in participating in the program "Road to Olympia" of VTV3.