Celebrating the Party, celebrating the spring of Tan Suu 2021. The High School Teacher Practice organizes a soccer tournament to unite the spirit of the students in the whole school, and at the same time, train students' health after the first semester exam. This is a traditional soccer tournament that is held periodically every year from Tet to Spring. Taking part in this year's soccer tournament, there are a total of 32 participating teams of 16 class groups (each class has 1 men's team and 1 women's team). 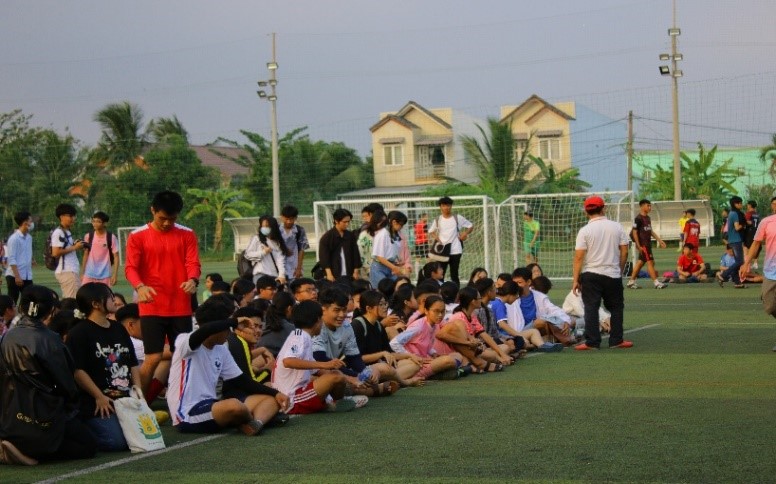 After the competitions, the Organizing Committee will select 8 male and 8 female teams to enter the semi-finals. After that, the 4 best teams (in the men's and women's groups) will enter the first, second, third and fourth prize rounds. In addition, the organizers also awarded the following prizes:

+ Female: I Dinh Mong Tuyen class A1K9 with 15 goals in the opponent's goal.

Closing the football season to celebrate the new spring 2021 with many unforgettable moments in the hearts of the audience cheering. Wishing all the teachers, students and parents of the New Year the best. 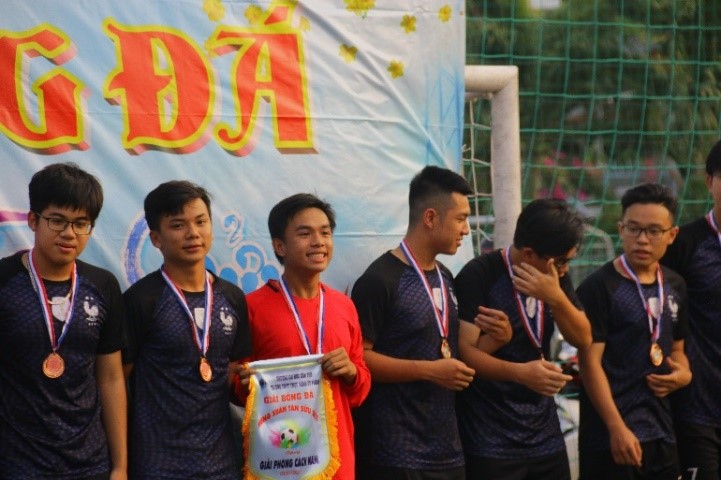